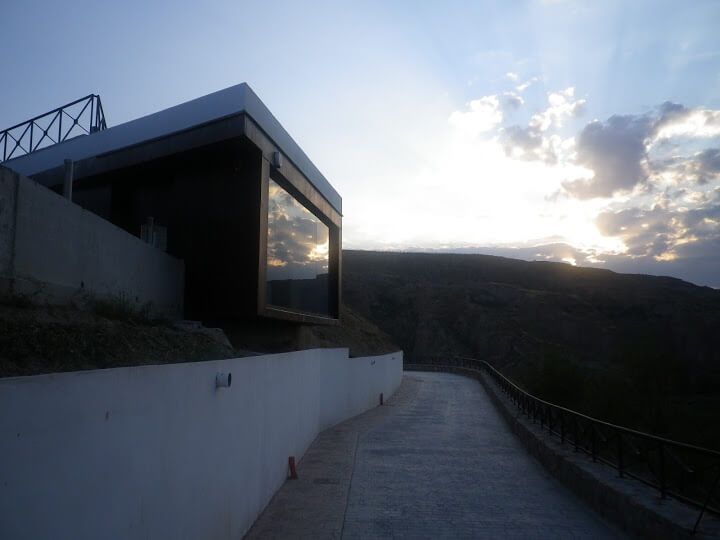 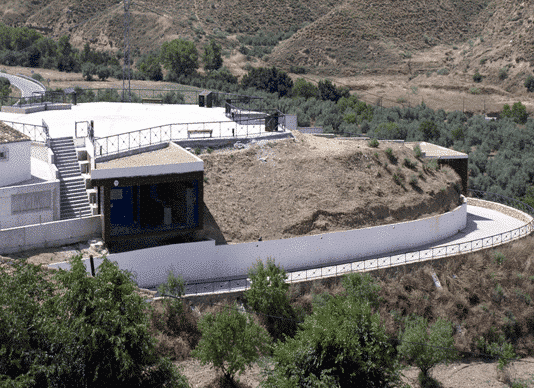 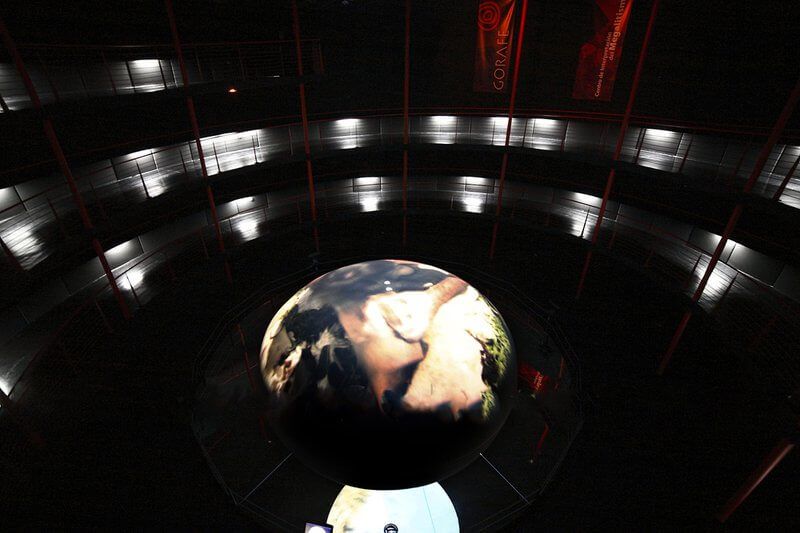 Last generation multimedia center located in the basement behind the church, with guided tour of one hour, in which we are explained how the Neolithic men and women built and lived in dolmens. Hours: 12:00 y 17:00 Price 3€ Recommended visit

Guided route of 25 km in 4×4 and an approximate duration of 4 to 5 hours in the geopark of the quaternary valleys of the north of Granada. This desert is unique for its impressive landscape and geological beauty, full of colors, gullies, fairy chimneys and deep ravines, it is ideal to get the best photos and enjoy the silence. We recommend doing it first thing in the morning. 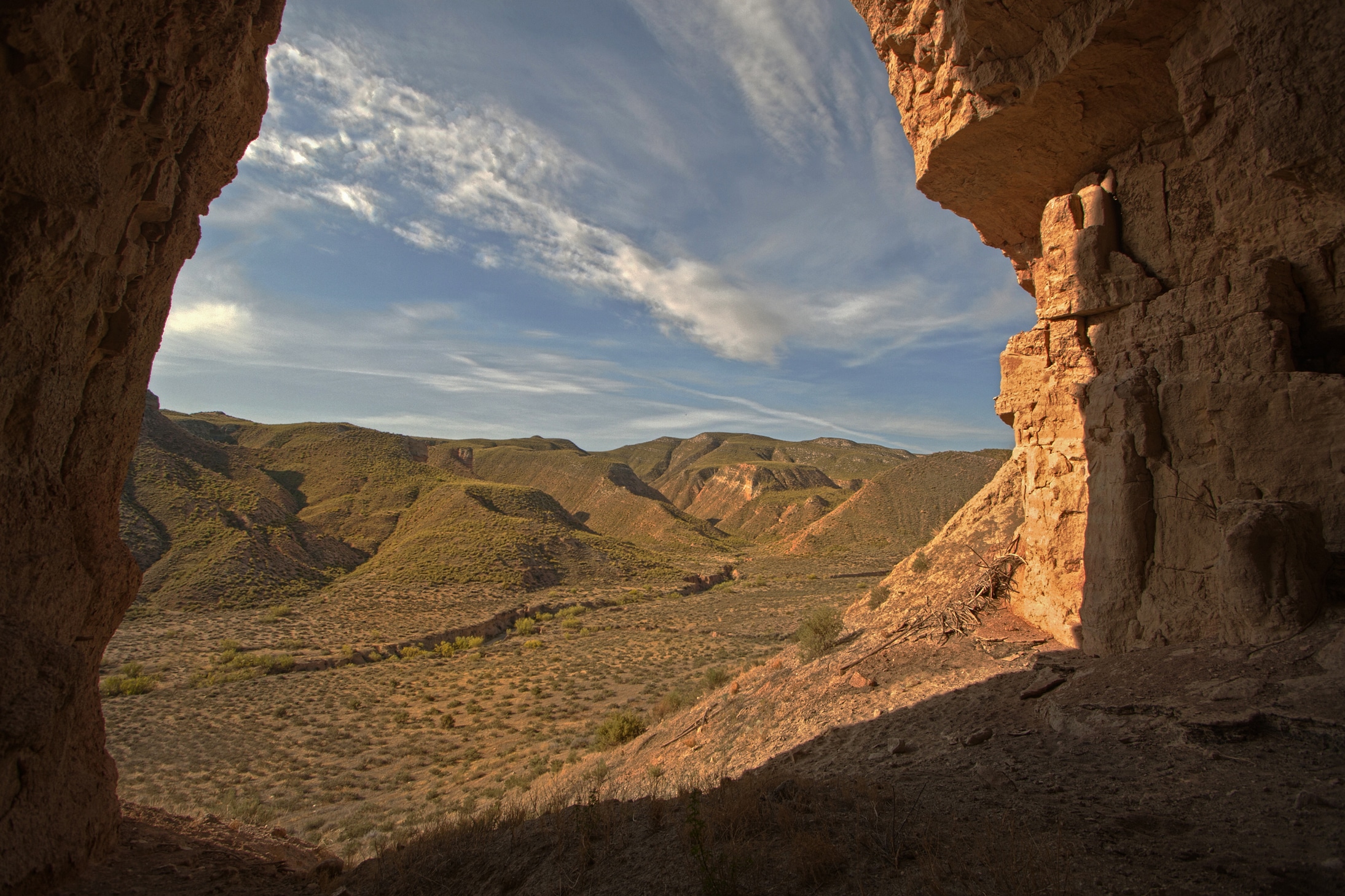 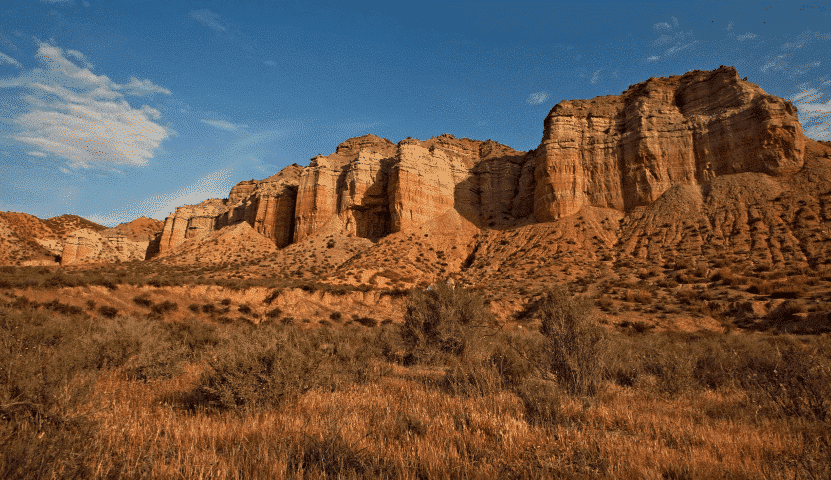 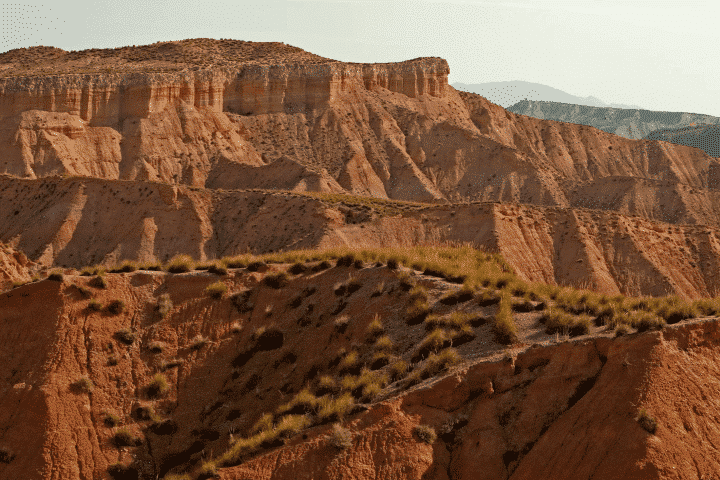 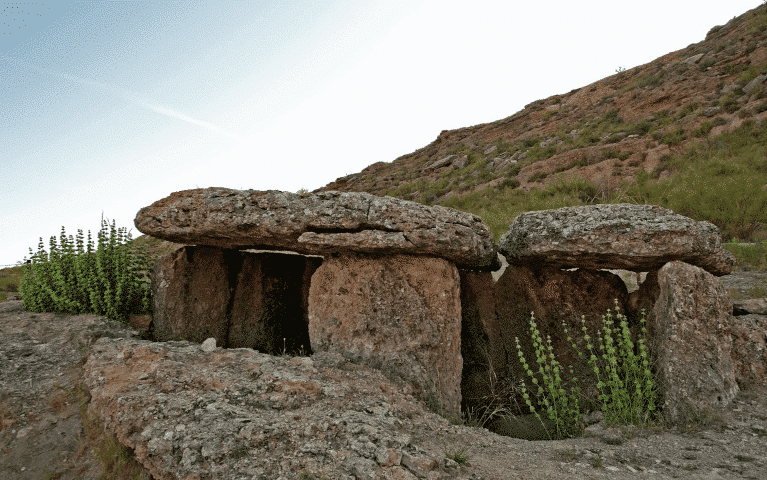 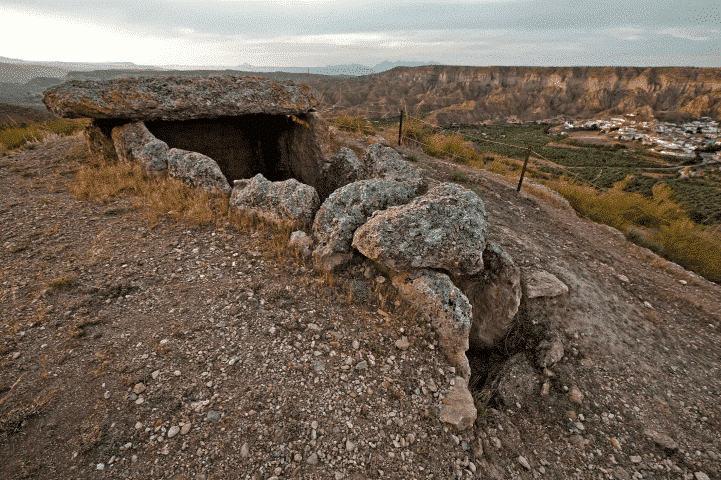 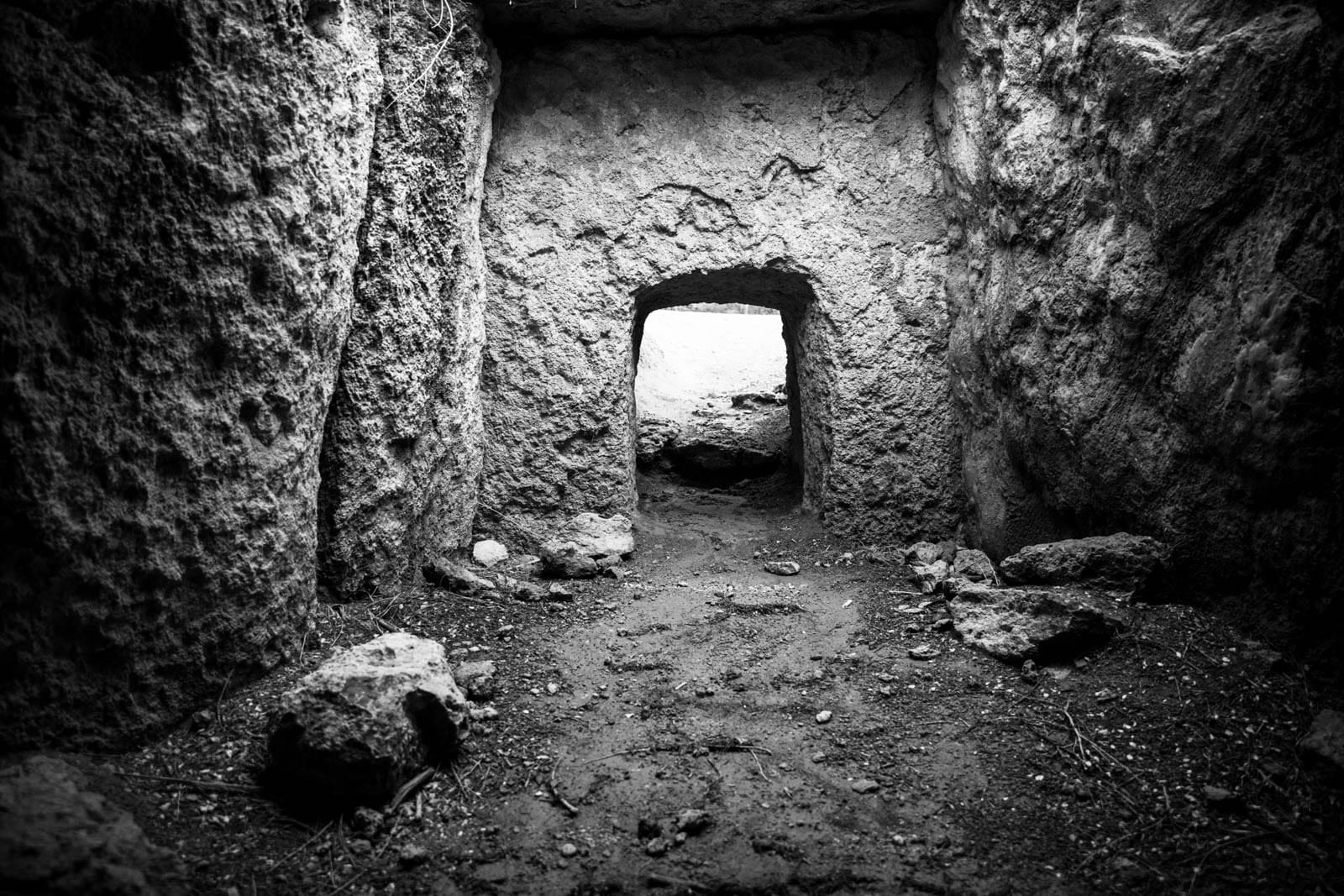 The Gorafe Valley has more than 250 dolmens scattered on three marked and easily accessible routes to observe them closely. (We recommend going through the interpretation center before doing any of these routes).

Petroglyphs on the Hill of the Mine 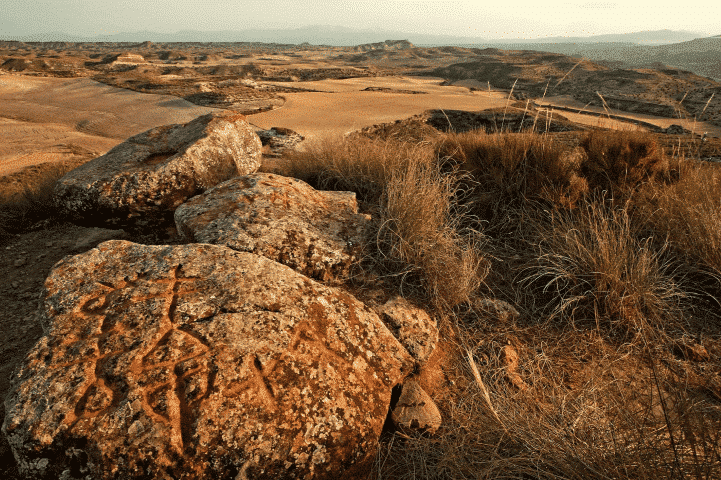 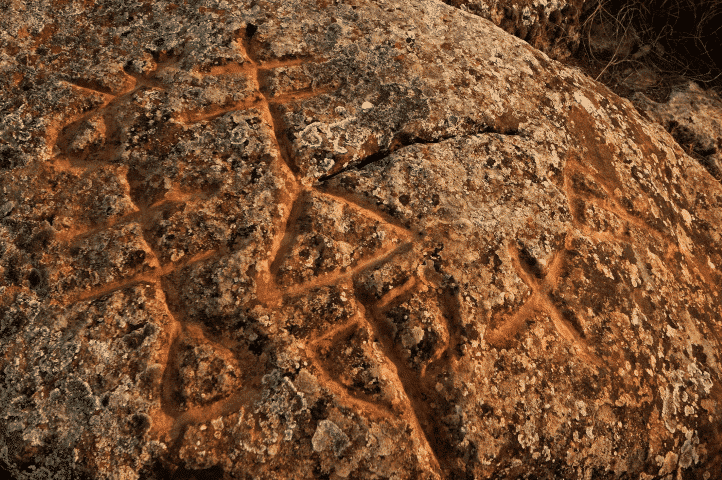 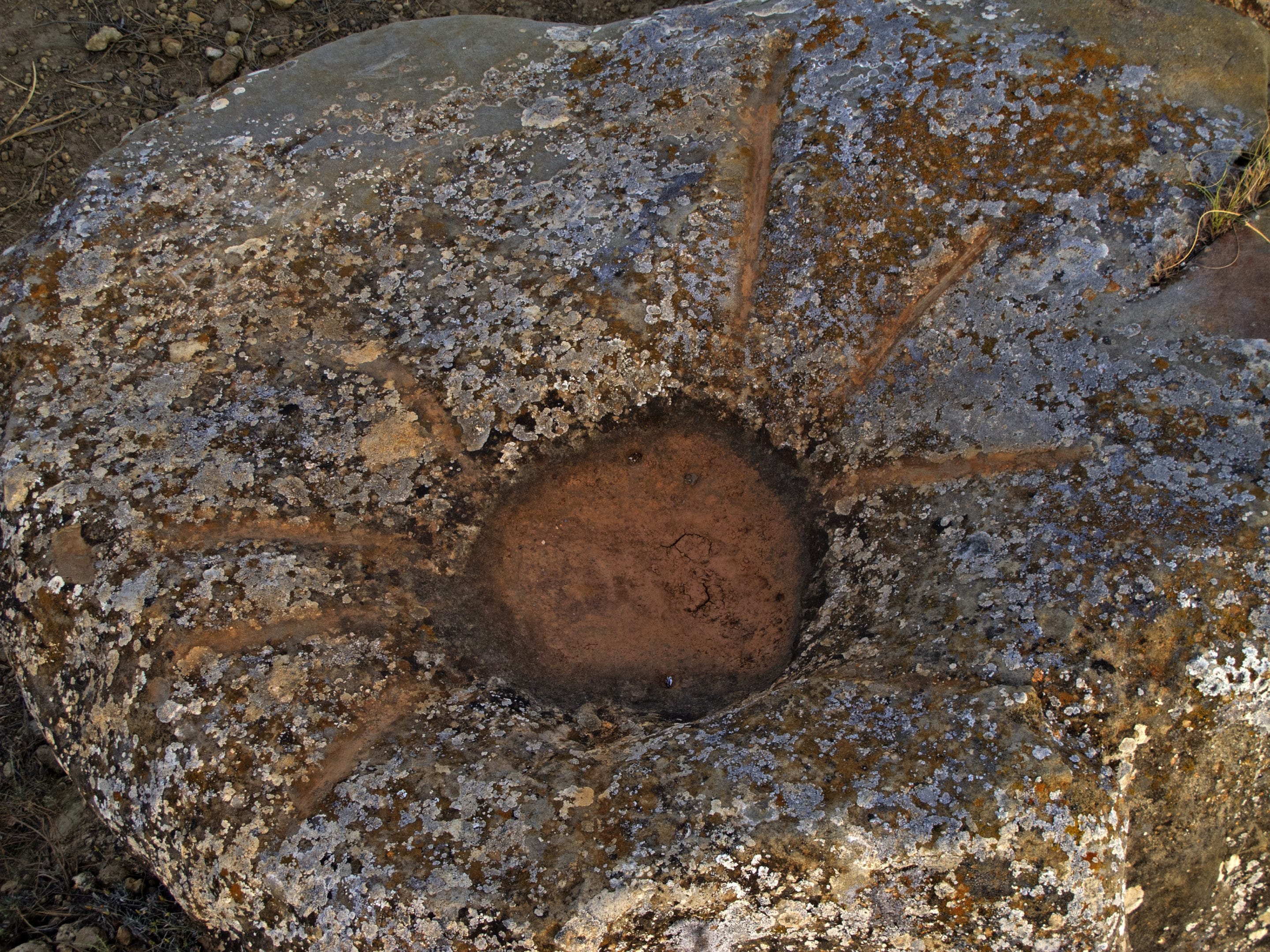 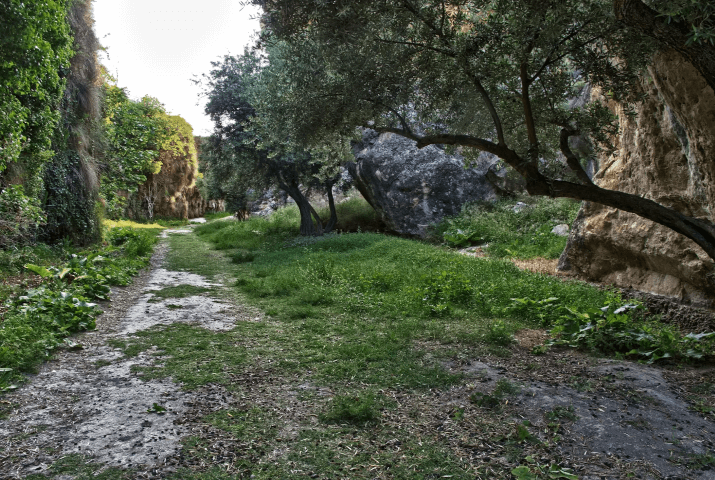 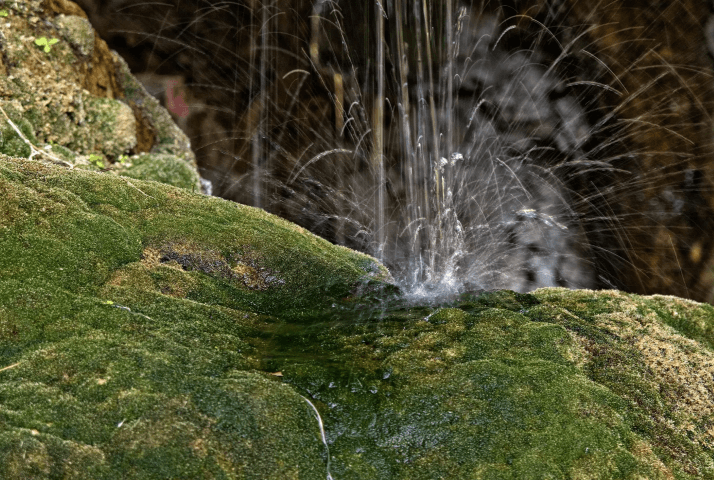 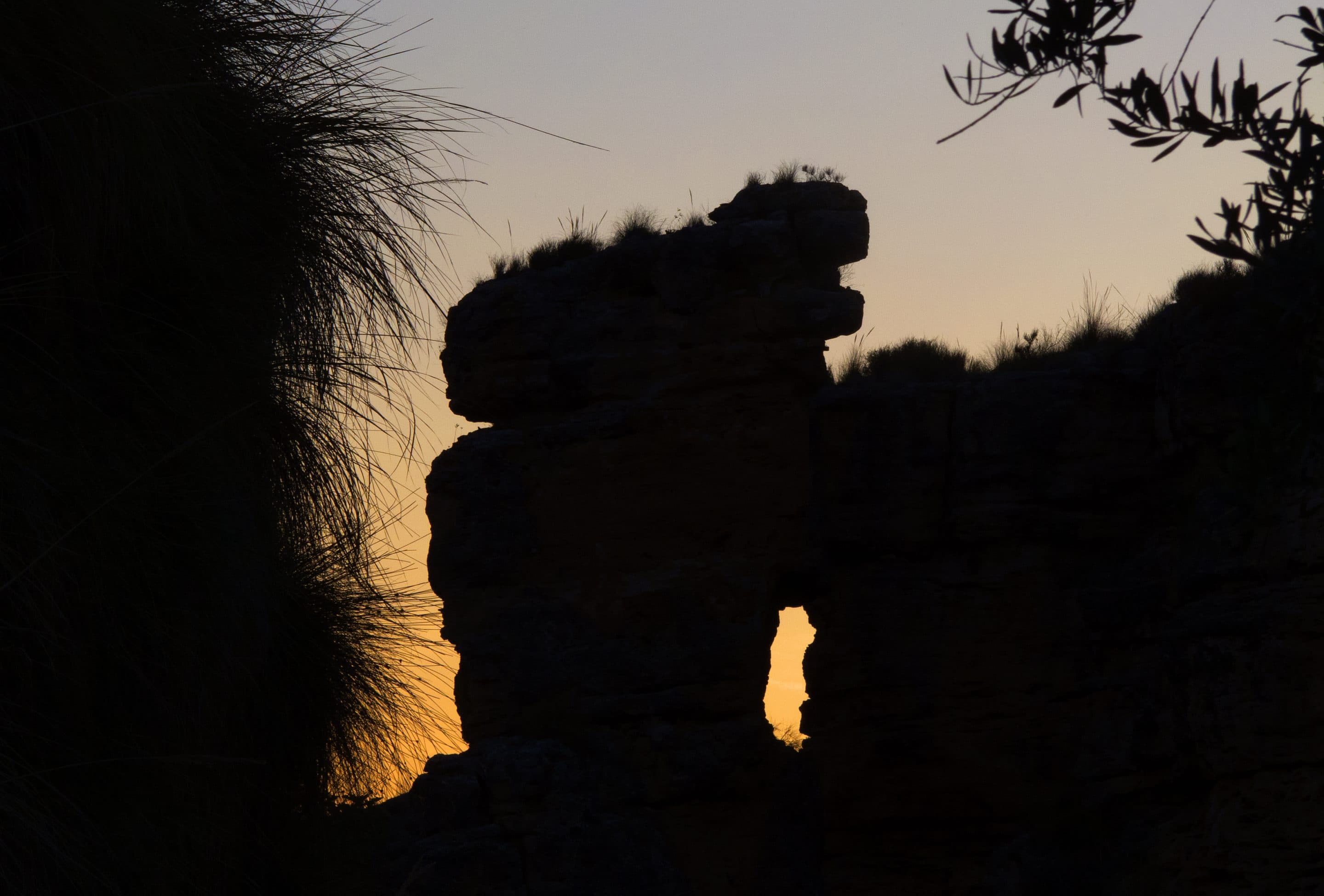 Tour around this thousand-year-old natural canal created by thermal waters with a high content of calcium carbonate, which rises in front of the spa and ends in a waterfall. (1h duration)

A house built with glass in the desert, with stunning views. A pioneering project’s slope challenging nature. It uses architectural solutions to demonstrate the glass benefits. GO TO THE WEB >> 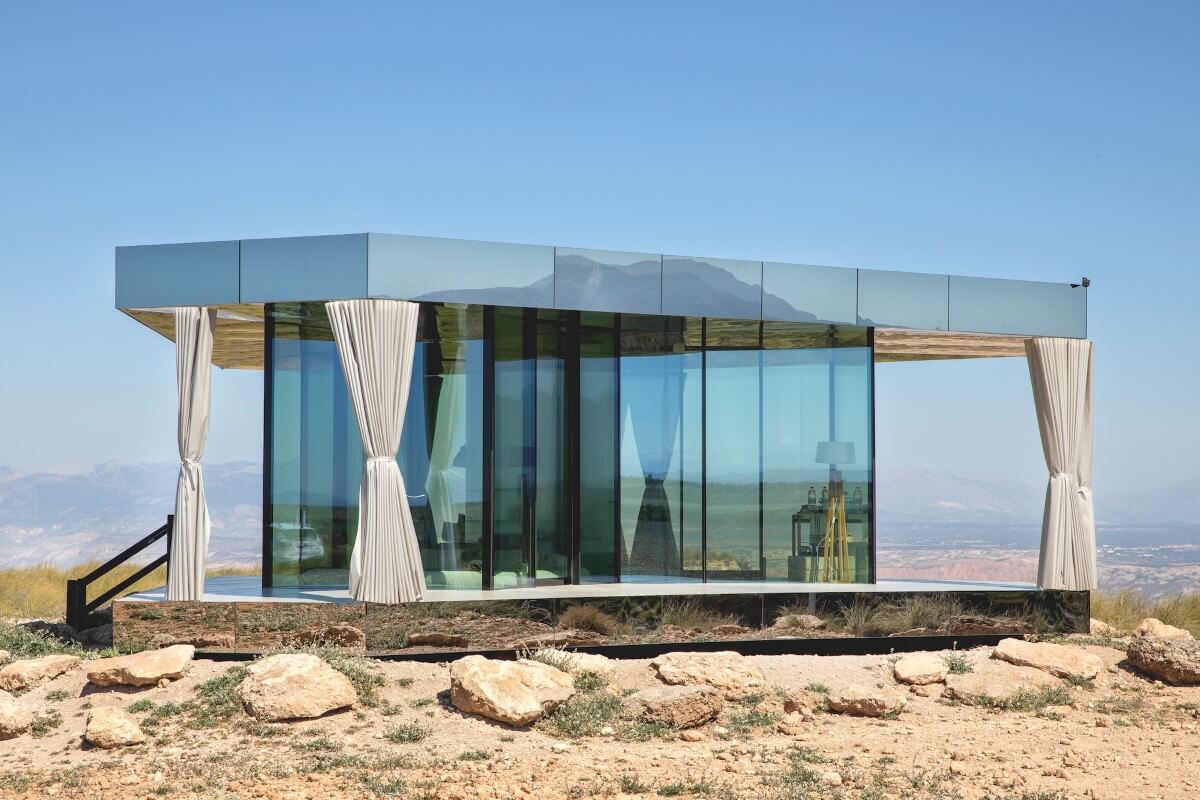 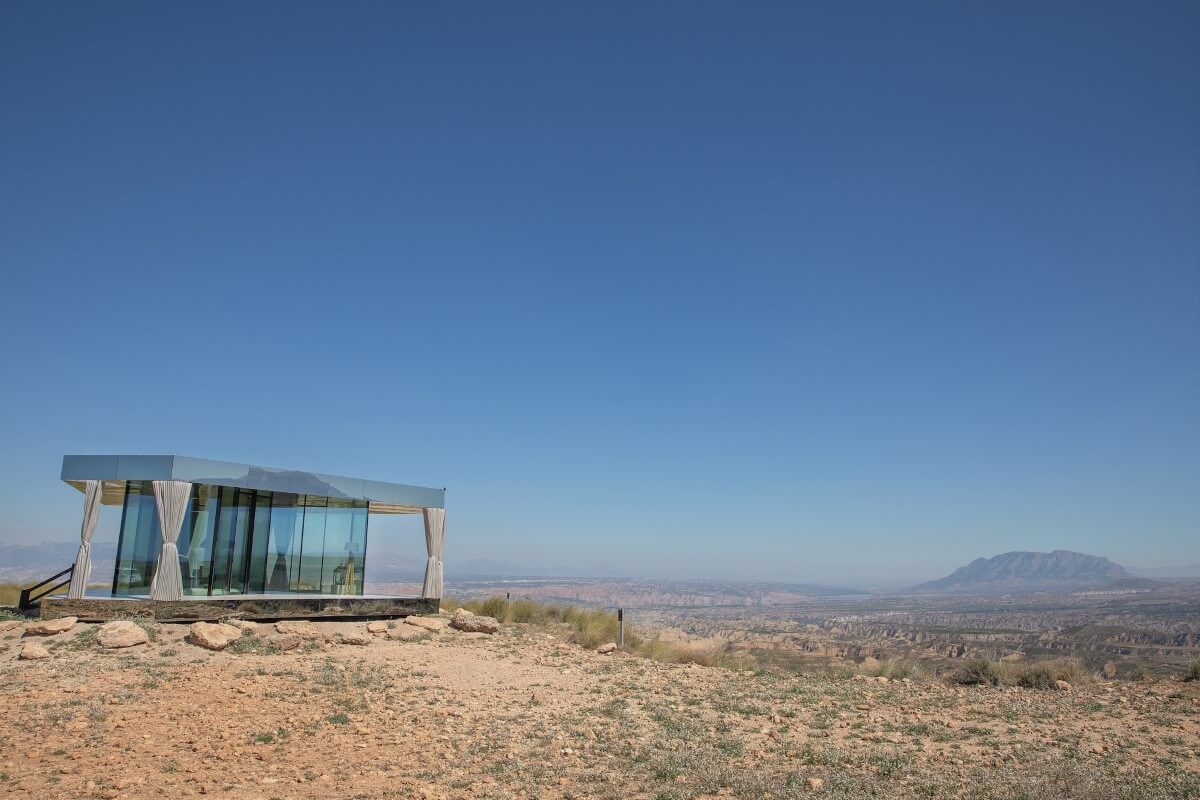 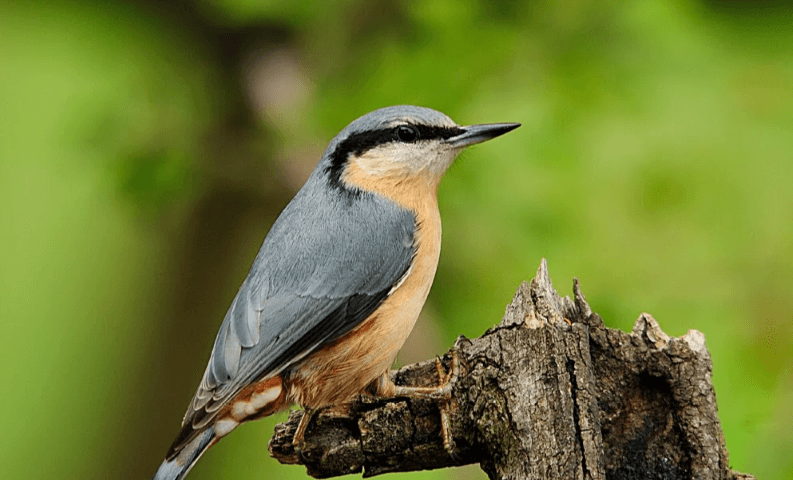 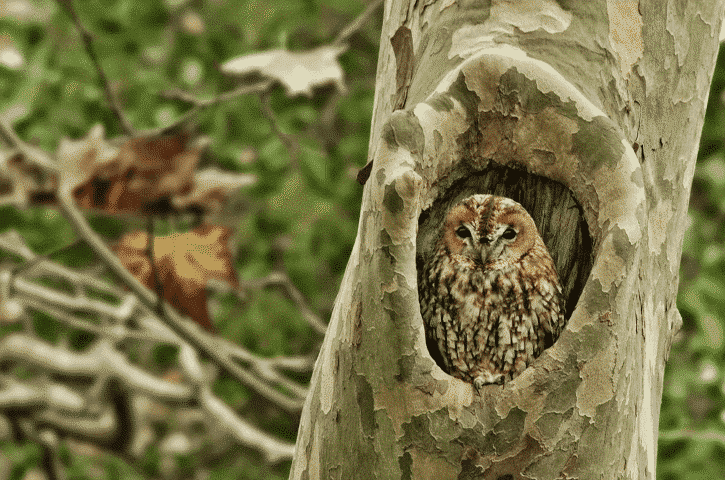 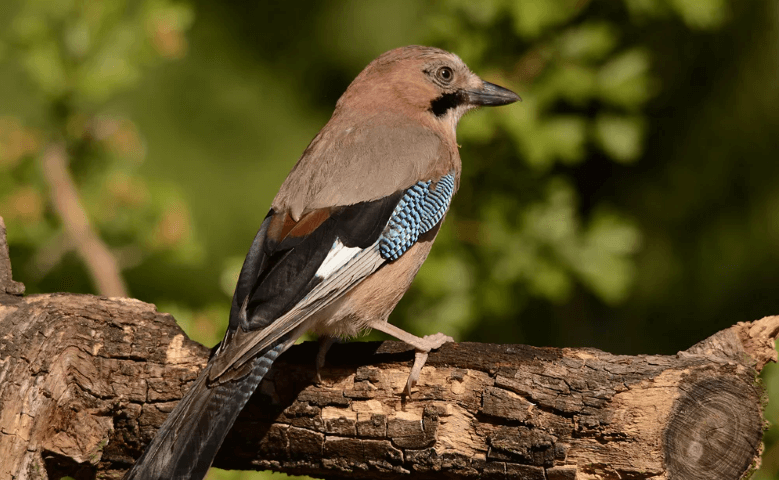 The area where the caves are located is one of the best places in Andalusia, where you can observe steppe birds and, to a lesser extent, rupicolous and riverside birds. MORE INFO >>

Quaternary Geopark of the North Valleys of Granada

We could say that the Geopark of the Quaternary is a vast territory. It has more than 1.400 square kilometers of extension, whose geological, topographical, landscape, paleontological, patrimonial and cultural values are common. They are delimited by the rivers Fardes and minor Guadiana. Ancient rivers without exit to the sea formed 5.3 million years ago an extensive lake known as Thetis. 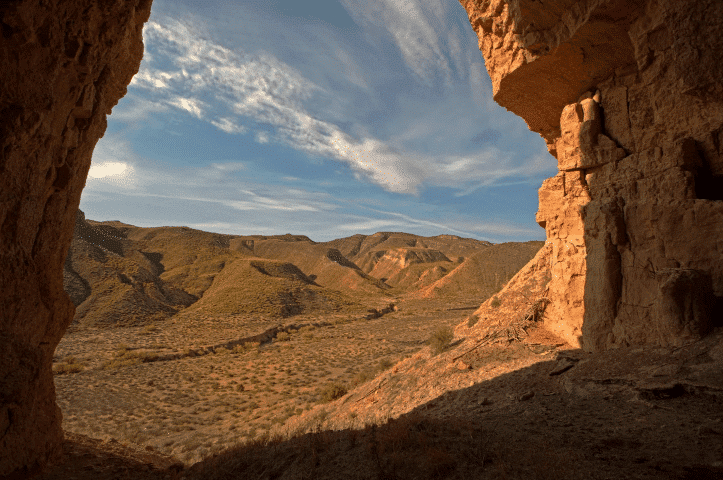 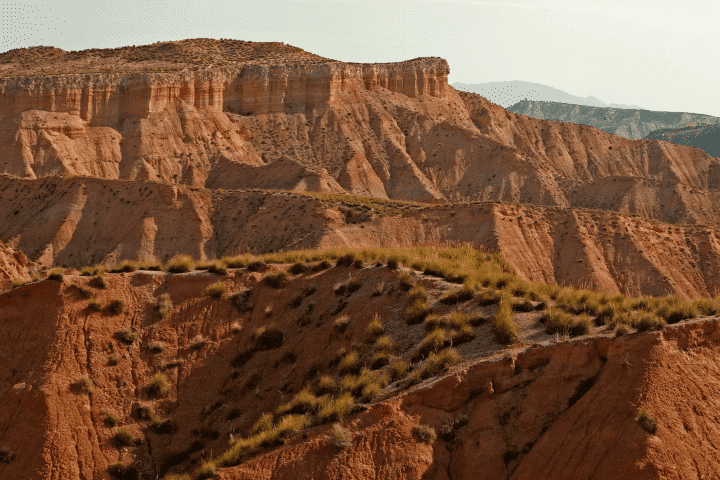 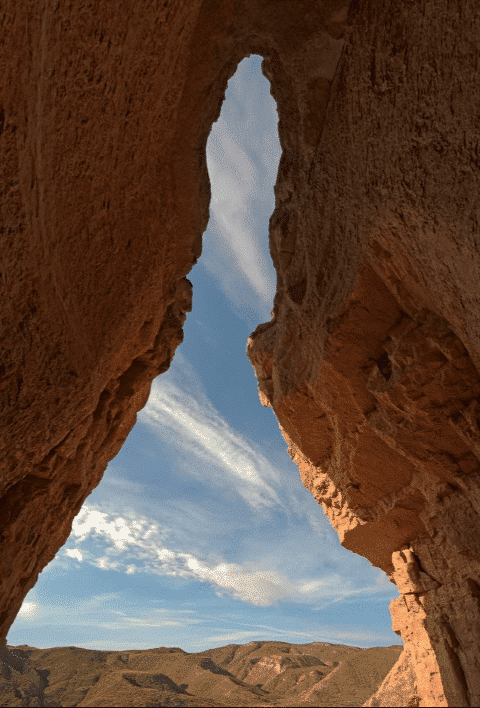 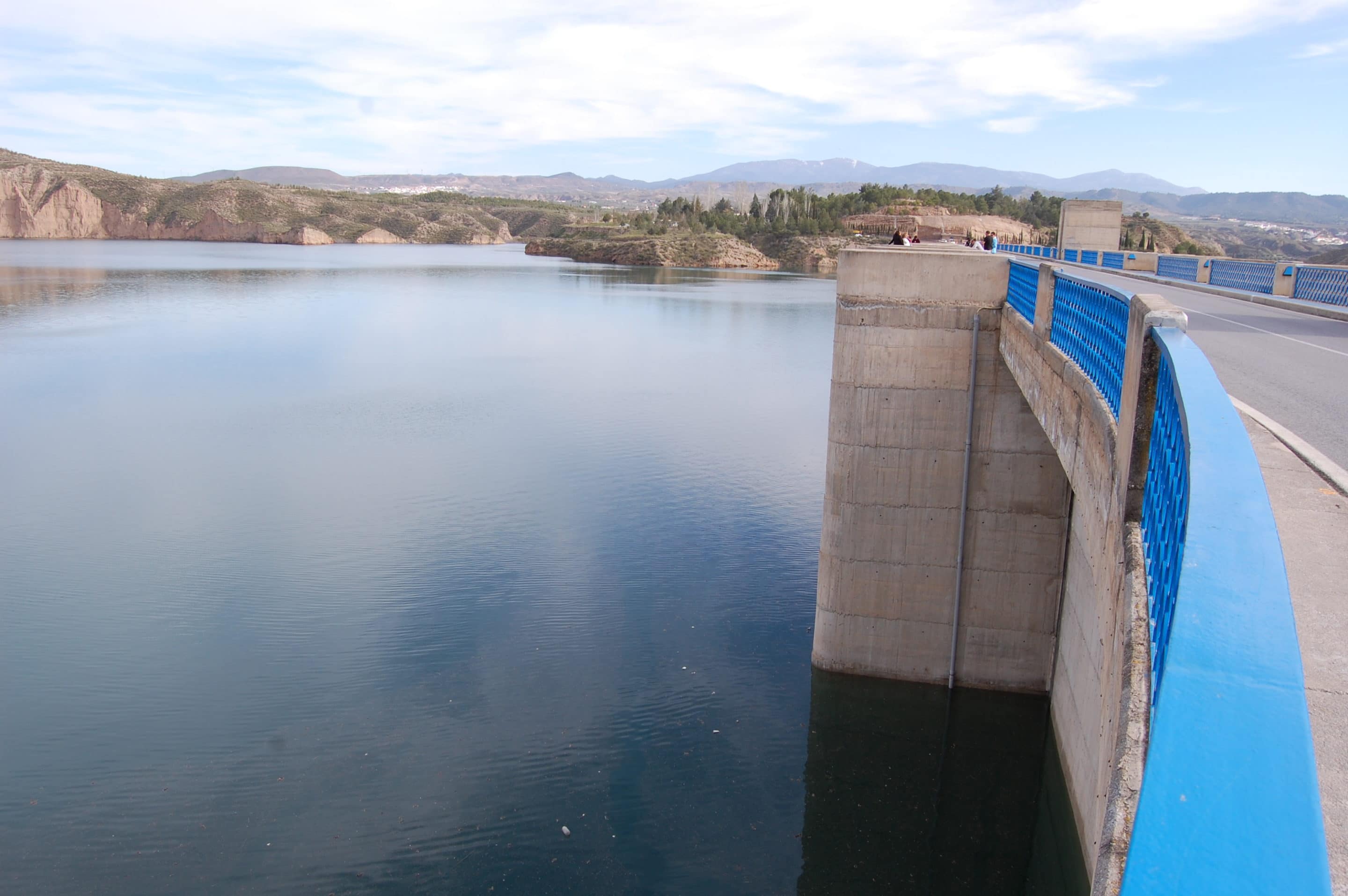 The most recent rivers, such as the Gor River, where the village of Gorafe is located in the center of the Geopark, have modeled this landscape in a constant way, during the last half million years, forming a singular territory characterized by its aridity, in which impressive gullies are present. The exposed rocks in the fluvial valleys of the Quaternary Geopark tell the story of the geological evolution, of ancient Mesozoic seas and life during the Quaternary.

You can find out more about which cookies we are using or switch them off in settings.

This website uses cookies so that we can provide you with the best user experience possible. Cookie information is stored in your browser and performs functions such as recognising you when you return to our website and helping our team to understand which sections of the website you find most interesting and useful.

Strictly Necessary Cookie should be enabled at all times so that we can save your preferences for cookie settings.

If you disable this cookie, we will not be able to save your preferences. This means that every time you visit this website you will need to enable or disable cookies again.